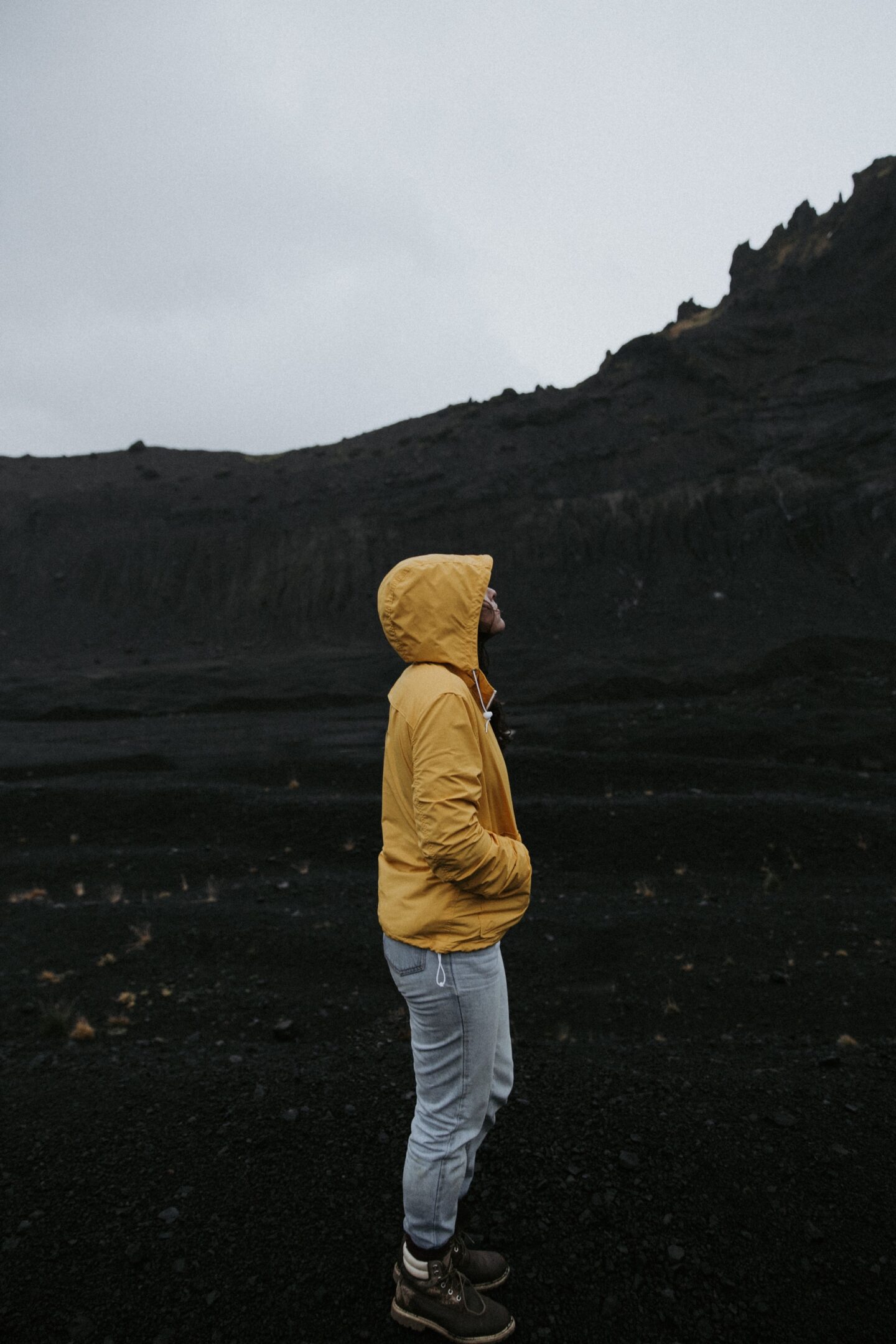 Misery is seductive. It’s the easy choice. It’s feels like the decision to stop fighting against the current and allowing yourself to be swept away. Misery lures you into his arms because he whispers easy lies instead of shouting the difficult truth. Misery cannot bear to be isolated and is only truly content when he is worshipped by the masses. I know this because up until recently, I worshipped Misery. I wore Misery like a cloak that protected me from the grief that comes from hope. Misery, to me, was insidious. I thought I could just sample him from time to time, but I became utterly consumed. Instead of acknowledging that the root of my misery was my attachment to Misery himself, I blamed it on others. I blamed it on the state of the world, on politics, on religion, on Trump, on Republicans, on anything that annoyed me or could easily become my Misery Scapegoat.

And I got called out for it.

It’s never easy, this having a mirror held up to your face. We’ll do anything to turn it back around for the person holding it to look into. If that doesn’t work, we’ll run away, or we’ll break the mirror. We’ll squeeze our eyes shut until we get a migraine, or we’ll delude ourselves into pretending we don’t see the mirror at all. Anything to avoid the pain and the reckoning.

But if we allow ourselves to just sit and look… to approach it with curiosity and think to ourselves,

What am I missing here? What have I been avoiding? Why am I really so terrified to look?

That’s when our reality shifts just a bit. The world around us, which had faded into black and white without our awareness, suddenly becomes a little more saturated with color. We begin to see depths and values and tints instead of just shadows and contrast.

I started getting this feeling that I wasn’t quite myself last week. I noticed how bitter I felt toward everything, and, even scarier, everyone. I was incredibly annoyed and frustrated at every single thing, and when I was texting my friend to vent about it, I realized just how miserable I sounded. Everything was a complaint. Everything caused offense. Everything was draining. I re-read the texts I sent and thought, “I don’t even want to be around myself right now.” I blamed it on PMS, but I knew it was something deeper.

How do these people not see what I see? How can they not see the truth? How can they be so insanely misguided and so stubborn in their ignorance? Delusional idiots.

I shared a post that explained my views, explained what was right (in other words, that I was right), in what I felt was a very gentle but truthful way. But the caption I put with it wasn’t very gentle.

And I got called out for it.

A friend answered with a paragraph that held up a mirror. The main sentence that hit where it hurt was, “If any of us think we’re superior or more intelligent than others and have it all figured out, while having to make fun of them, I think we need to re-evaluate our hearts.”

And let me tell you. I was pissed. I had to read it multiple times. I couldn’t even form words. How dare she???

The very thing that I despise about the far right is their lack of compassion, their arrogance, and their bullying. How dare she imply that I wasn’t compassionate? That I was arrogant? That I was the bully? I wanted so badly to find the words to make her see that no no no, she had gotten it all wrong! I wasn’t the one in the wrong, it’s the other side. Not me. I’m right. Don’t hold that mirror up to me, hold it up to them!

But I still couldn’t find the words.

So I took my own therapeutic advice, and I sat with it. Well, maybe I didn’t sit so much as squirm. I hated it. I was a toddler in timeout. But I felt that tug that I often try to ignore, and I decided to bring my tantrum to Jesus.

And then, I felt that gentle nudge. I felt Jesus stand next to me in the mirror I had been avoiding. I felt him with his hand over my own, with his other arm around my shoulder, telling me to really look. So I did. I examined the yellow acid in the pit of my stomach, and what I thought was righteous anger looked an awful lot like hatred and bitterness. I examined the armor I was wearing, and what I thought was justice and truth turned out to be misery and pride. I thought back on all of my interactions over the past few months, and I realized that I cared more about being right than about showing love. I read books and underlined passages that affirmed my beliefs. I read the Bible not to know Jesus better, but to solidify my own self-righteousness. Every single thing that I despised about the far right? I was mirroring that, except on the left swing of the pendulum. And I was disgusted.

Jesus approached people with love and with relationships. He didn’t argue to try to prove his point. He knew he was the Truth and gave other people the chance to know it and him. And if they didn’t, he didn’t argue with them about why they were wrong. He continued to love them. He never commanded us to be right. He only wanted love. When did I become the very thing I hated?

There is a lot of re-examining to do. It’s a lot of work. Demonstrating love and compassion doesn’t excuse oppression, and we can’t be silent in these matters. But there has to be a way to stand up for what I believe is right and fight for justice without belittling people in the process. We can stand firm against the evil of the world without attributing that evil to people who don’t believe like us. Because I’ve learned that the quicker we are to blame the miseries in this world on others, the less inclined we are to look at the ways we contribute to that misery.

I don’t have it all figured out, and I doubt I ever will, but I suppose that’s where the humility comes into play. I’m not always right. In fact, I’m probably rarely right. Being right isn’t what truly matters anyway.

And as I realized this, I felt the cloak of misery fall away. I saw the colors of the world become sharper and more vibrant. The yellow acid in my stomach cooled and turned a velvet teal, and the misery and bitterness made way for compassionate and humility. They require more swimming against the current, but their truths are more pure than the lies of misery. The work for them is worthy. 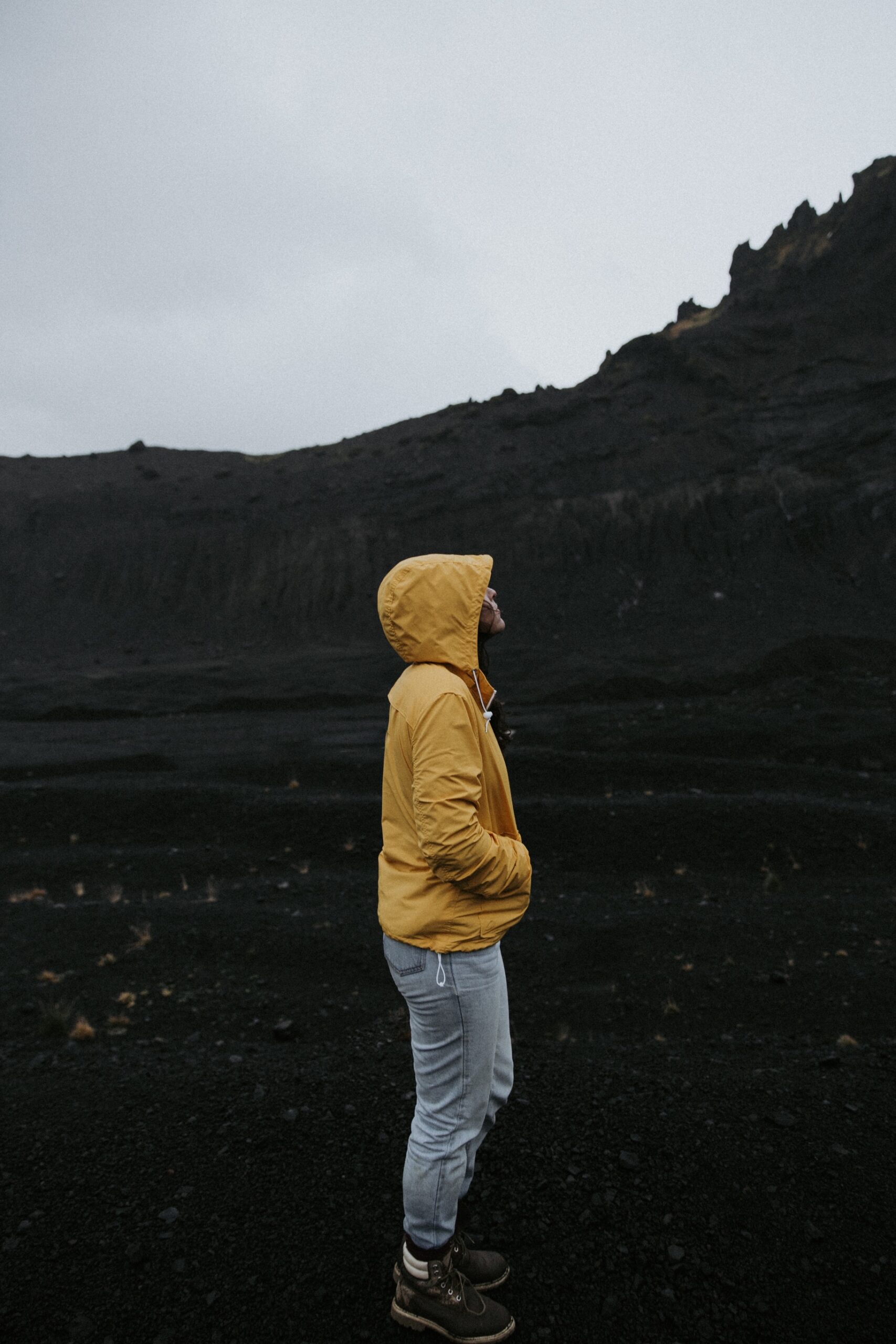 You have reacted on "Misery and Humility" A few seconds ago