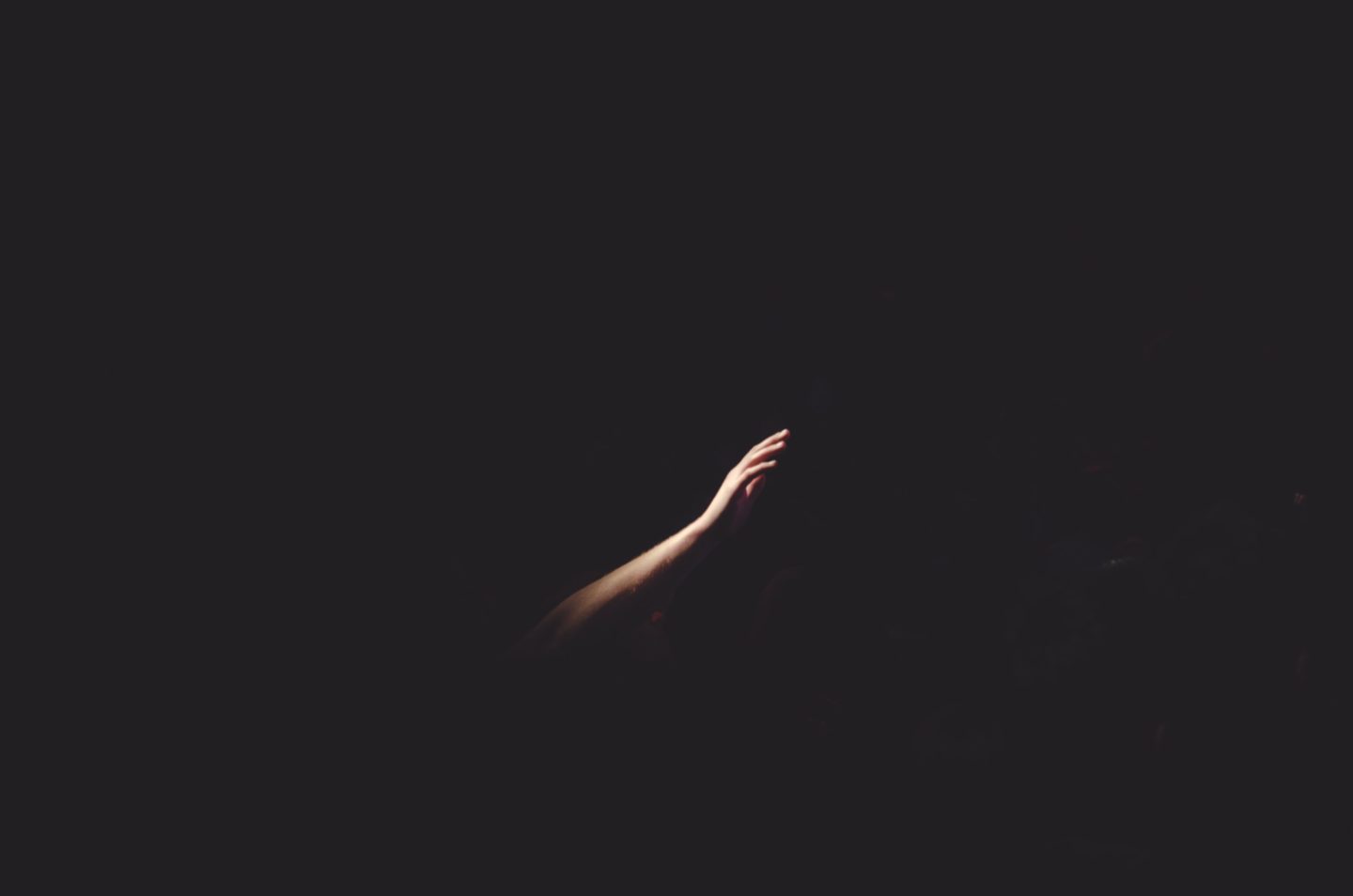 Our 4-year-old son, Law, got in our bed last night around 3am. This isn’t super common, but it’s not super uncommon either. I unplugged my phone from its 10ft charger behind our bed and put it on the nightstand so he wouldn’t be laying on it. We snuggled up together and fell back asleep.

In the dream, I was in a small cabin. It was dark outside, and the small windows were covered with linen curtains. There was a bunk bed behind me on one wall and another one on the wall to my left. Two other people I’ve never seen before were in the room with me – one man to my left and one woman in front of me – praying in tongues. Sweat was beading on their brows. Their prayers were urgent, but I couldn’t understand them.

Something was happening – or about to happen. Panic welled up in my chest as I felt the need to pray. To pray in tongues. I’ve never spoken in tongues before. I’ve seen it all of my life. I’ve watched an unknown language spill from my mother’s lips like honey, but I’ve long since accepted that it’s a gift I don’t possess.

The panic grew stronger. It was hard to breathe. Something was coming, and I had to do something. The people in the room continued to pray in a language I couldn’t understand in a tone that sounded like they were charging into battle. A hovering mass was to my right – had it always been there? – that looked like a shadow made of gold dust.

“I DON’T KNOW HOW TO PRAY LIKE THAT!!” I screamed, tears streaming down my face. The Golden Shadow appeared in front of my face and grabbed me by the shoulders. The harder I tried to look at it, the less I could make it out. Its form kept shifting and shimmering and pulsing.

“Ask me to help you,” it said in a way that was both gentle and commanding.

There was a rumble in my chest as I felt words I had never spoken before being pulled from my lips. It felt like the being reached its hands down my throat and was pulling something out of my chest. It was painful in the way that birth is painful – there was a stretching and a shifting until the words were born out of my mouth. It was stifling in the room. Everything hurt. We were all joined together, not with our hands, but with our words and with intention. We were in battle. We were fighting something off. I was a warrior for a cause I didn’t understand. What was happening?

I woke up this morning and glanced over at Law lying next to me. I noticed something around his throat. I sat up in a panic, and reached over to him. The phone charger cord was wrapped twice around his neck.

In a dizzying moment of relief, I saw that the cord was loose. He was asleep, breathing peacefully. Protected. Oblivious. Safe.

Finally, be strong in the Lord and in his mighty power. Put on the full armor of God, so that you can take your stand against the devil’s schemes. For our struggle is not against flesh and blood, but against the rulers, against the authorities, against the powers of this dark world and against the spiritual forces of evil in the heavenly realms. Therefore put on the full armor of God, so that when the day of evil comes, you may be able to stand your ground, and after you have done everything, to stand…. And pray in the Spirit on all occasions with all kinds of prayers and requests. With this in mind, be alert and always keep on praying for all the Lord’s people.
Ephesians 6:10-18 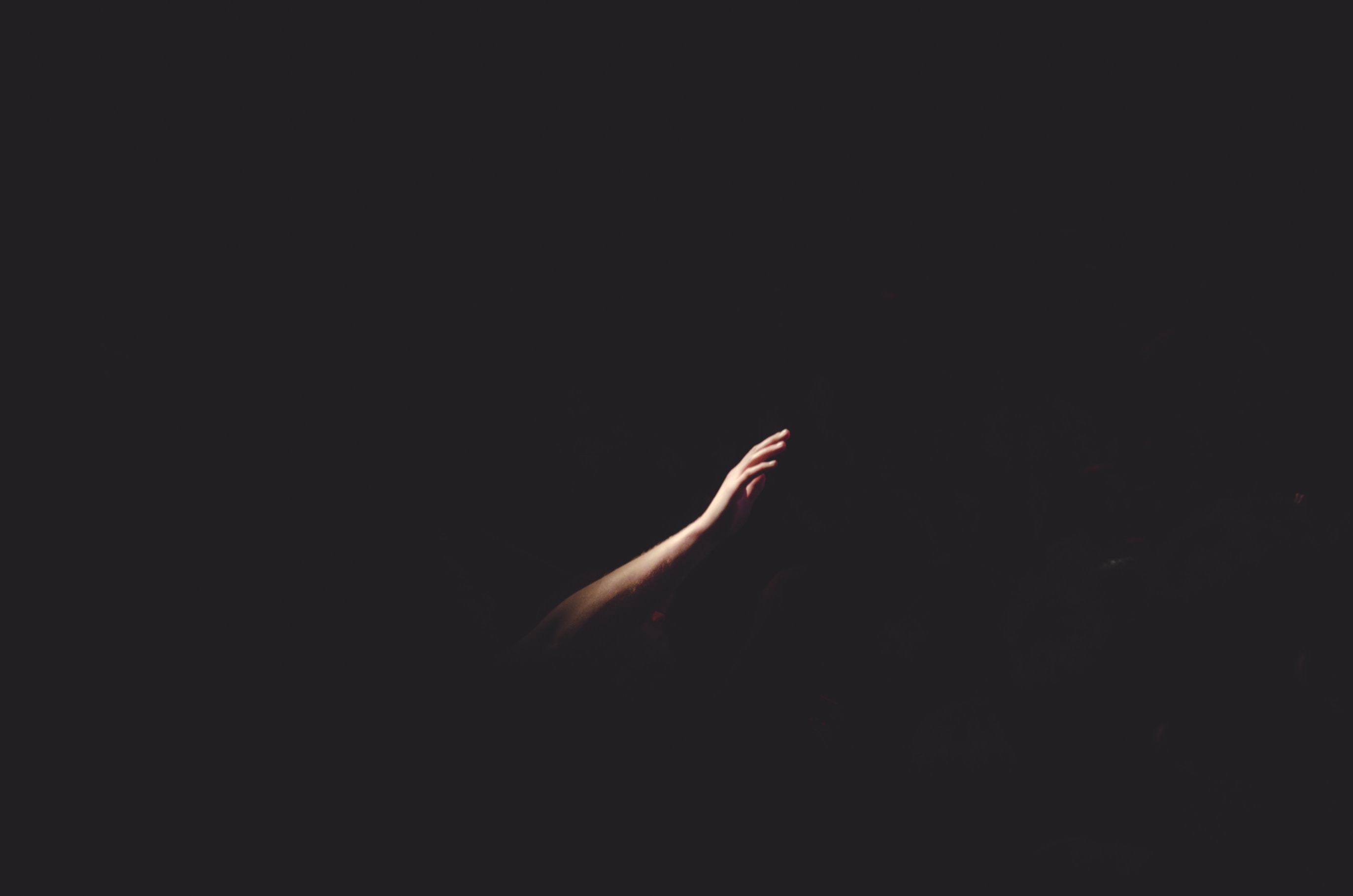