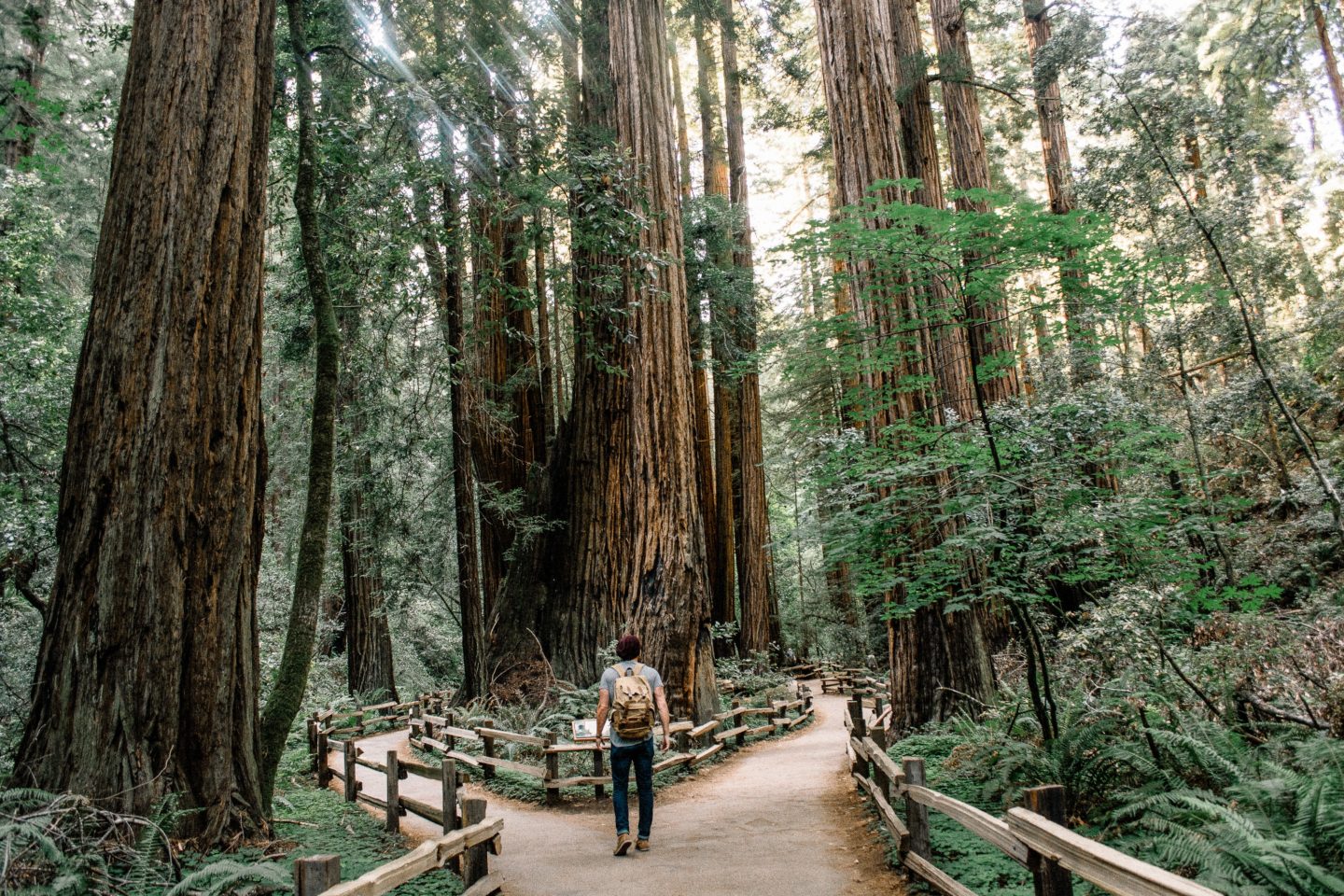 I’ve been fascinated with psychology since I was in middle school. I took AP Psych in high school and decided to major in Psychology straight into college. I am fascinated with how the mind works and how it affects every single thing we do, who we are, our bodies, and our lives. After getting my Associates degree, I moved to California with my husband, Chase, and began working on my Bachelor’s degree. I interned for a Sociologist and Sexologist in San Diego and decided I wanted to be a Marriage and Family Therapist. I earned my BS in Social Psychology in 2011. I moved to Virginia with Chase in 2012 and started grad school shortly after. I interned at a private practice, sat through one couples therapy session, and said oh. hell. no. I thought I would be giving life-altering advice that would save marriages, when in reality I just sat there for 50 minutes watching this couple arguing and watching the LPC who I interned for try to navigate it all. It was a mess. I did, however, get to sit in a few sessions with a teenager and I fell in love with child and adolescent therapy.

Fast forward a couple of years. I had a baby. Chase got out of the military and we moved back to our hometown in Georgia. I finished my Master’s degree online and completed my 2nd internship with the local schools as a school counselor. I earned my Master’s in Counseling in 2017 and was fully prepared to become a school counselor.  Except I didn’t get any of the jobs I applied for. The school that I interned for chose someone else to fill their school counselor position. I did, however, get an interview with a local mental health agency. A few months later, in the summer of 2017, I was hired as a Child & Adolescent therapist.

And last week I resigned.

I bet you’re wondering how I got here. After all, I spent about half of my life moving toward this one career. I racked up student loan debt, dedicated countless hours, and spent so much time and energy to reach this goal just to leave it after only 2 years.

See, there is a something that led to my decision to leave my dream job. It has nothing to do with the people or the boss or the job itself; on the contrary, I loved my job. But there’s something else. Something more.

I want to write a book.

Actually, fuck that. I’m going to write a book.

In grad school we had to participate in a small group activity in our group counseling class, and one of the things we had to talk about was a dream that we had that we had never spoken aloud before. When it got to be my turn, I practically blurted out, “I want to write a book!” It surprised everyone else as much as it surprised me. I had barely acknowledged this dream. It floated around right at the edge of my consciousness, and I definitely had never verbalized it. And yet, I knew it was true. I didn’t know when. I didn’t know what it would be about. I didn’t know much of anything. I just knew I was going to write a book one day.

Five years later, I know that now is the time.

I know it doesn’t make sense from the outside. I know it seems rash and irrational. But here’s the thing: it’s not anyone else’s dream. It’s mine. Months of conversation with Chase and with God and with close friends have confirmed that I’m making the right decision for me at this point in my life.

You see, this life that we live is so very short. We don’t know how long we have, but however long it is isn’t long enough. I might fail. I might self-publish and sell 10 copies (to friends and family). But it would still be a victory. I will have stayed true to myself. The act of writing, to me, is just as sacred as the end result. I will have gained so much just by jumping off this cliff. Just doing it, dammit. I know that I won’t regret this on my last day earth-side. I don’t know that I can say the same if I didn’t even try.

I am telling you this for two reasons. One, because there’s really no backing out now. Accountability is a helluva motivator. And two, because I want you to know that IT’S NOT TOO LATE. We are spoon-fed this modality from early on – you go to school, you go to college, you get a career, you retire, you die. But this isn’t written in stone. This isn’t inevitable. You aren’t resigned to this. You don’t have to be a slave to that life if we don’t want to be. You are not shackled to your current life. The amazing thing about humanity is that you have agency. You are the creator of the rest of your short life. You have the power to say You know what, fuck this. There is more for me, and I’m going to pursue it. Life will happen to you if you don’t happen to it first.

Whether you’ve been in your career 4 months or 20 years, if you feel that irrational, unexplainable tug in your heart, don’t ignore it. You don’t have to quit your job for it. You don’t have to turn your life on its head. But as Rob Bell says, if you ignore that little tug, a part of your soul will die. Honor the tug. Give it some time, some attention. See what it is telling you. Maybe you’ll make a huge leap, or maybe you’ll just start a new hobby. Either way, won’t it be worth it? Life really is so short. What are you going to do with the rest of yours? 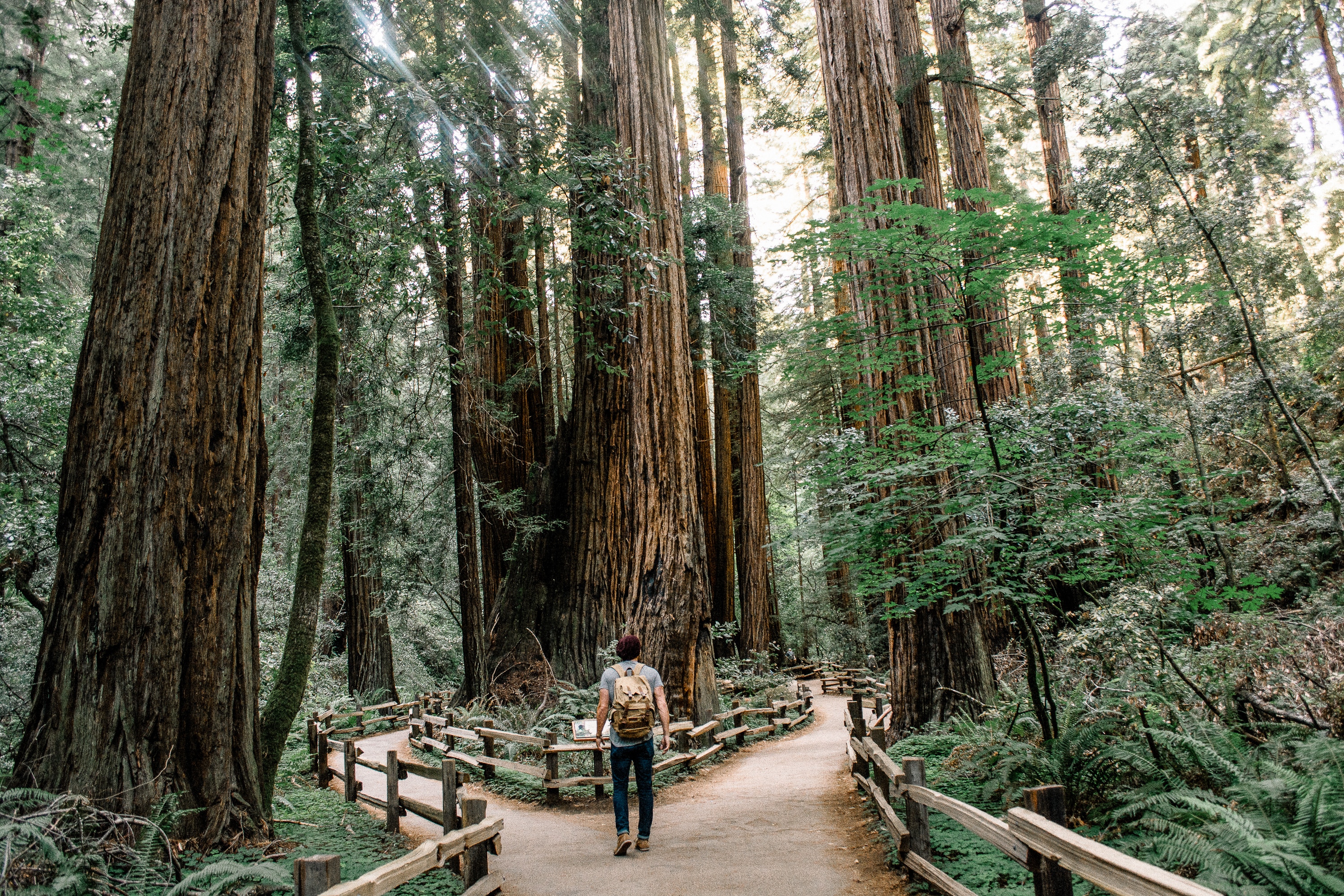