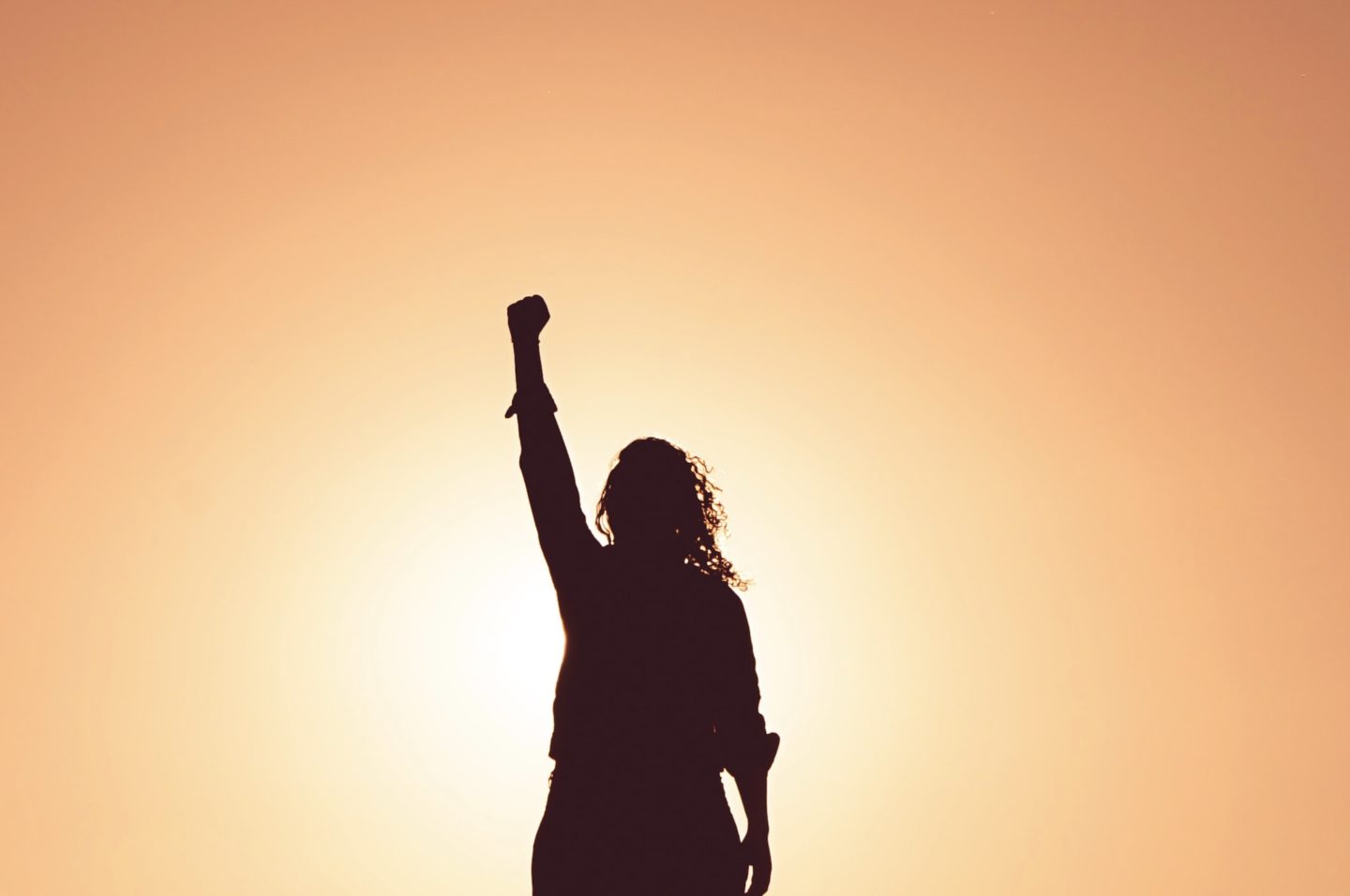 At my core, I’m a true Aries – forged in fire and wild as the wind. I’m full of life. I’m adventure personified. I’m restless and hungry for more of whatever the universe wants to throw at me. I’m strong-willed and fierce. A force to be reckoned with.

When I picture this woman – my true self – in my mind’s eye, I see a battle-ready warrior with wind-blown hair and a knowing smile. I see a commanding woman, confident in her ability, her talent, her skill, her mind, and her body. I see myself, laughing and brazen and free. Unencumbered by fear or expectation or doubt. I see a beautiful woman with a silver tongue and a righteous fire in her veins. I see me. Me if I could really be me. Me if I never knew a life of anxiety.

When I was 24, I was in one of my “seasons” of anxiety. My seasons are unpredictable, but they come and go, as seasons do. This particular season was marked with despair. Everything was all just so unfair. Why do so many people – people who I felt didn’t even deserve it – get to live a normal life? A life without so much anxiety? A life where they can get out of the house and go wherever they want without worrying about dying? I would wait until my husband came home from work, and I would ask him to go with me to Target or the grocery store, just so I could try to get out of the house. I would see people walking around by themselves, and I would practically shrivel with envy. How can they do that so easily? It isn’t fair.

I kept a journal during this time, mostly full of superficial prayers and praises to God. I wrote what I felt like I should write. What a good, Christian girl would write. I thought if I were just good enough – if I could just pray the right prayer or keep myself from sinning or convince God that I’d learned my lesson, then God would take away this horrible, horrible anxiety. I thought that there was some combination of words and deeds that would undo the curse of anxiety. So, I kept listening to churchy music and writing in my churchy journal and praying churchy prayers. Until I couldn’t anymore.

One day, I was so utterly desperate and felt so ridiculously forsaken, that I finally wrote everything that I felt. How I felt forgotten and ignored by God. How I felt like he was giving me an impossible test that I was unable to pass. How I didn’t know who I was anymore.

“I used to be so full of fire,” I wrote. “What has happened to me? I’m scared of everything. I have no fire anymore. For anything. I miss who I was – who I should be. I’m so weak now. How do I get myself back?”

I didn’t realize it at the time, but I wasn’t just struggling with an anxiety disorder; I was mourning who I lost because of the anxiety disorder. I knew who I was at the core – a fearless warrior with a hunger for life and excitement. And I knew how much that contrasted with who I had become because of anxiety – a trembling, bitter hermit who couldn’t leave her house without her husband.

As it usually does, the season finally passed, and it took a few more years to realize that an anxiety disorder isn’t a spiritual curse that can be undone with prayers. And maybe praying for the fear to be taken away isn’t the right path, anyway. Maybe praying for strength and courage and endurance is the way. I’m 31 now and have no less anxiety than I’ve always had, but I have become intimate with it. I have learned to look it in the eye instead of pulling the covers over my head. Most days, anyway.

Still, I can’t help but mourn the woman I’m not because of anxiety. There are so many things in life that I’ve passed up because of fear. There are so many parts of myself that I’ve sacrificed for the sake of my mental health. My core desires and my sanity are at constant war with one another, even now. I have to weigh the risks and rewards of each decision I make. And it’s exhausting.

I miss this woman I’ll never become. I know that sounds depressing, but it’s the absolute truth. I’ll never be fearless. But you know what else I’ve learned?

No one is. No one is fearless. This woman who I’m mourning, this woman I’ll never become, is a heroine in a novel. She isn’t real. I can think of her fondly and daydream about a life free of anxiety, but maybe that’s not who I’m supposed to be.

Maybe I’m supposed to be a person who fights the battles of anxiety every day, so that I can be open and vulnerable and authentic with you. So I can let you know, on the days that you feel like life isn’t fair and that everyone except you is living a life free of fear or depression, that you’re not alone. That you’re not the only one suffering. That you’ll make it through this season, just like I did. Just like I will again.

Maybe I am a battle-ready warrior with wind-blown hair and a knowing smile, and maybe it’s because of my anxiety. Maybe I am full of life, not in spite of my mental illness, but because I’ve survived 31 years of it. Maybe I am forged in fire because I choose to face my many fears every single day. I am not fearless, but I am brave. Maybe I am a force to be reckoned with. Maybe you are, too. 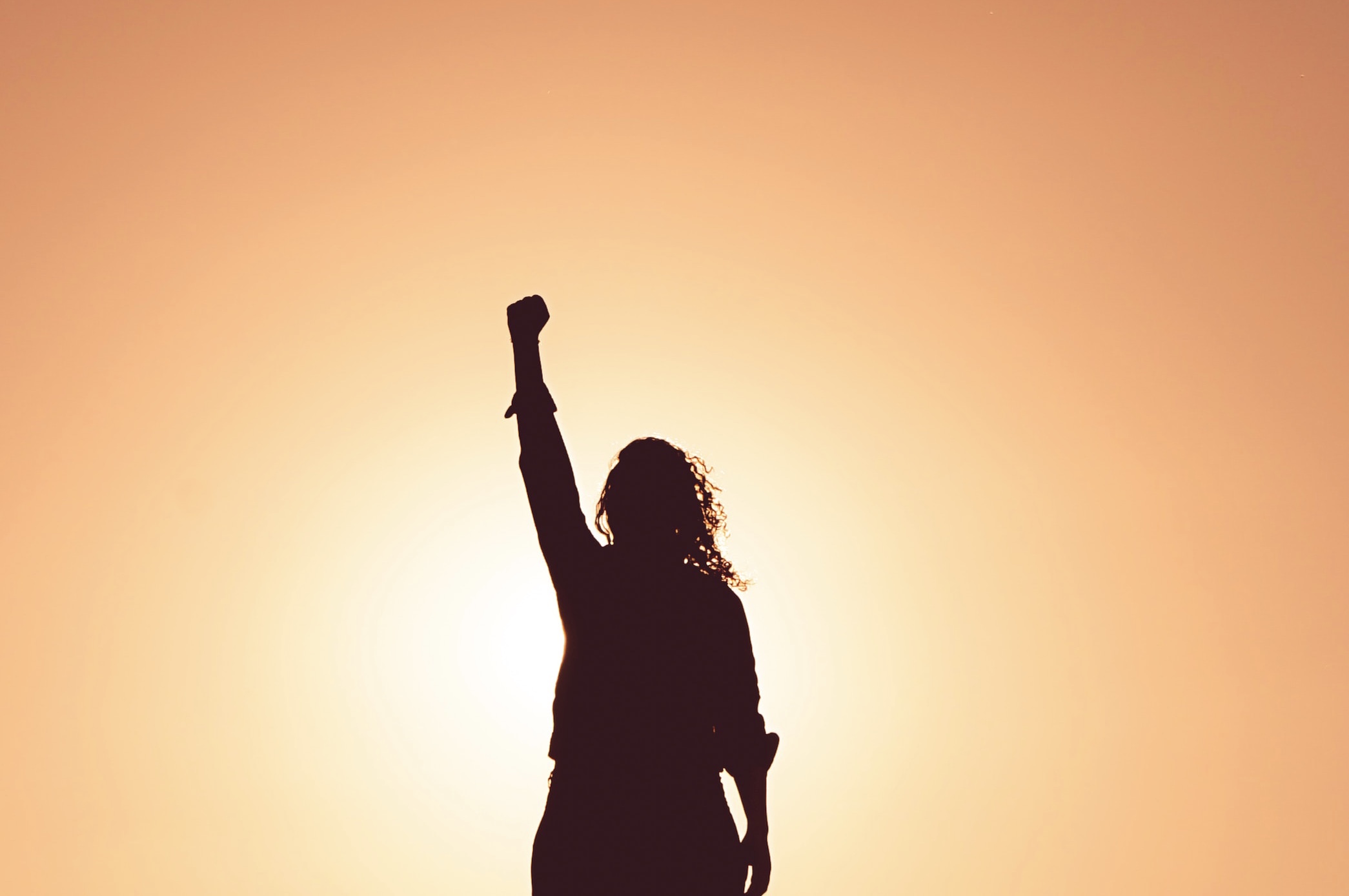 You have reacted on "Mourning the Person I’m Not Because of An..." A few seconds ago