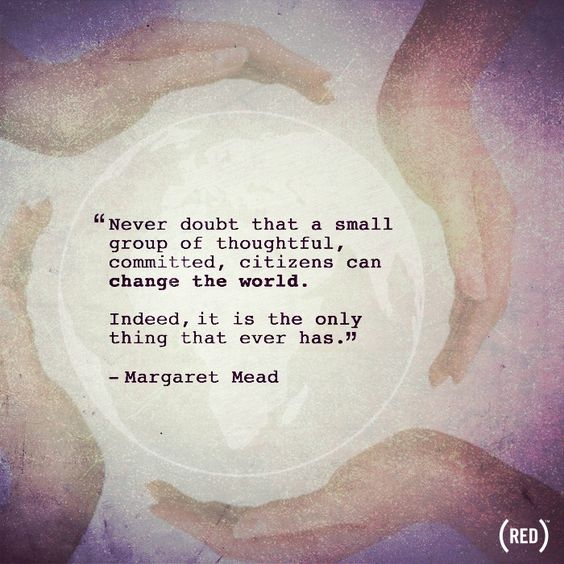 You can see the potential that Albany has. You can see how good so many of the people are. You can try to make a difference in this small little corner of the world by volunteering or offering something new for the city or doing something nice for someone or giving local businesses your support. You can find something new to love about Albany by driving the dirt roads at sunset or visiting a locally owned restaurant or shopping at a locally owned store or attending an event downtown or going to a high school football game or meeting a new group of people.

See, there’s this thing called confirmation bias – “the tendency to interpret new evidence as confirmation of one’s existing beliefs or theories.” AKA, if I believe something – like Albany sucks – I’m going to look for things to support that belief. I’m going to get off on looking at articles talking about where Albany is ranked in crime and poverty. I’m going to tune my dial into groups that “raise awareness” of the criminal activity in Albany. I’m going to attribute all of my problems with my career, relationships, and self to Albany.

This is not to say that there isn’t crime or poverty in Albany. This is not to say that terrible things haven’t happened here. Just recently there have been multiple senseless deaths. There have been natural disasters. Every day I see children in therapy who have been traumatized in every way imaginable. I’m not asking you to put blinders on. I’m not asking you to ignore the tragedies around us. Nope. Quite the opposite. Things can and should be acknowledged. This city can and should be improved. And who better to improve it than us?

Just like a relationship, if you focus on what you dislike, those things get amplified. If you want to make a relationship work, focus on things you love and try to find new things to love.

Pour love into it and you’ll get love out of it.

Jesus is all about rebirth and renewal and regeneration and bringing heaven to earth. As a follower of Jesus, shouldn’t that be my MO? Shouldn’t I pour love into this city? Shouldn’t I try to bring what parts I can back to life? Shouldn’t I speak light into it?

It takes courage to have hope.

Albany can be the Crap Life City or it can be the Good Life City. A city is not inherently good or bad. You make it one or the other.

You have reacted on "See the good. Be the good." A few seconds ago
activism Albany