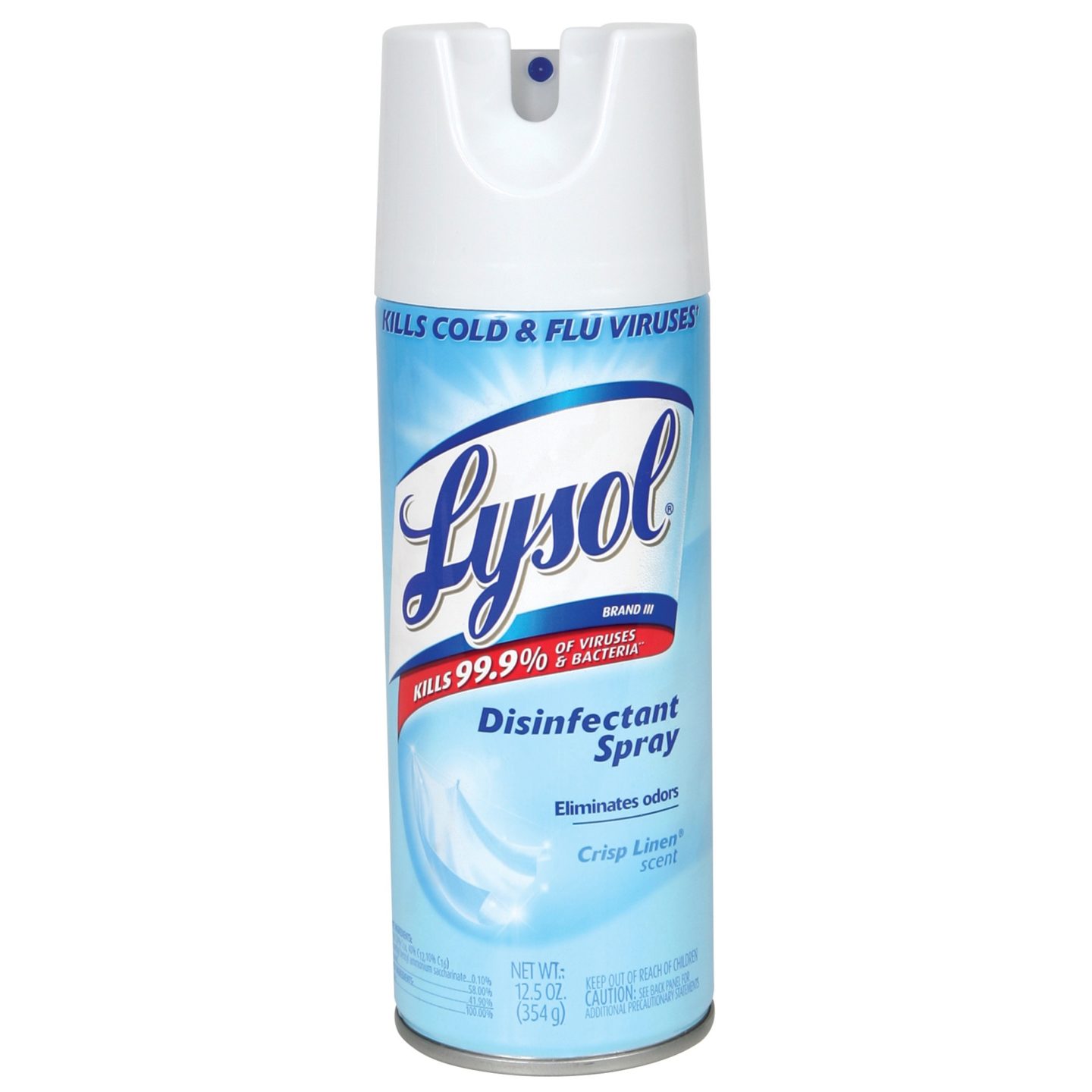 I got assaulted by a cockroach the size of a Pomeranian this morning.
We get our house sprayed once a month and never have issues, but I’m guessing this dinosaur came in with the Halloween bin I brought inside from our garage. Now, I usually subscribe to the Live and Let Live mentality, but all cockroaches are from the deepest depths of hell and all deserve to die. Even so, I have a mental block about killing them because they are so BIG and I just KNOW that one day the roach will suddenly transform 100x its size right as I go to squash it with a shoe and will eat not only the shoe, but also me and everything I love.
Still though, I knew I had to be the one to do it. Chase wasn’t home. Law was scared. Jasper was scared. Lily was scared. Clary would have been scared if she could see. I was ready to do the deed, but the fucker had crawled up onto the crown molding by the ceiling. I knew if I threw a shoe at him, he would probably fall on the floor and scurry away before I could get him. I couldn’t find the Raid so I tried to spray him with Lysol, which I thought might at least make him crawl lower on the wall, but probably only killed one of the germs on his back.
He tried to run away down the wall of our hallway, so I sprayed it again AND THIS UNGODLY PIECE OF SHIT FLEW AT ME!!!! When I tell y’all I screamed louder than I did when I was delivering a baby. I kind of blacked out, but I think I ran away. Poor Law. He was left on the other end of the hall. It was every man for himself, and I was not about to die at the hands of this gargoyle. Sorry, son. Maybe one day you’ll understand.
After my soul re-entered my body I crept back into the hallway and saw that smug pterodactyl just chilling in the middle of the wall. I grabbed a boot, said a prayer to Jesus and anyone else who would listen, and let out a battle cry as I delivered an incapacitating blow. Of course, these sons of bitches never die, so I had to hit it about 76 times with a boot for him to quit moving. He’s still probably not dead. But I put him back in the garage as a warning to his friends and family.
I need a drink. 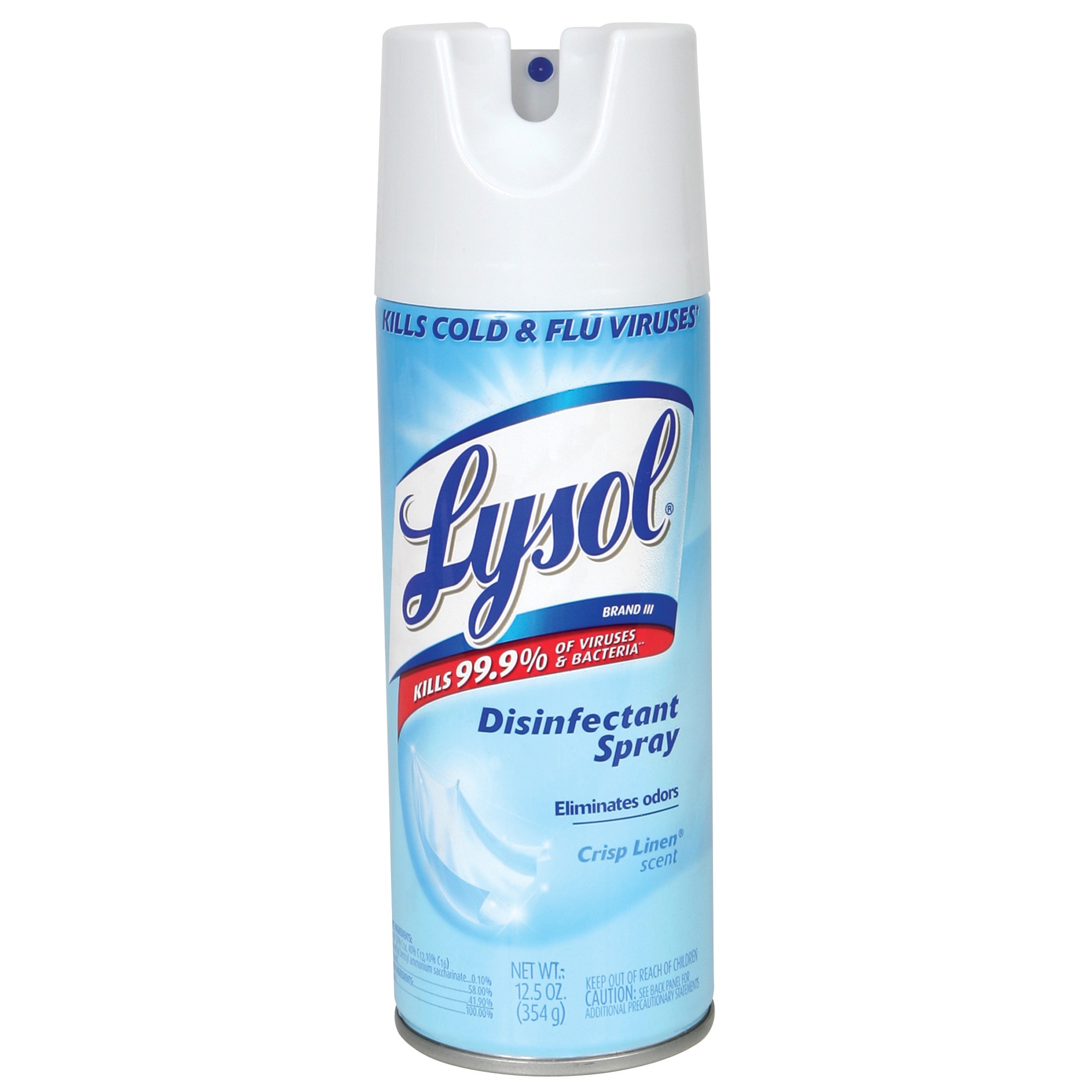 You have reacted on "Why Do Cockroaches Have Wings? And Other Questi..." A few seconds ago