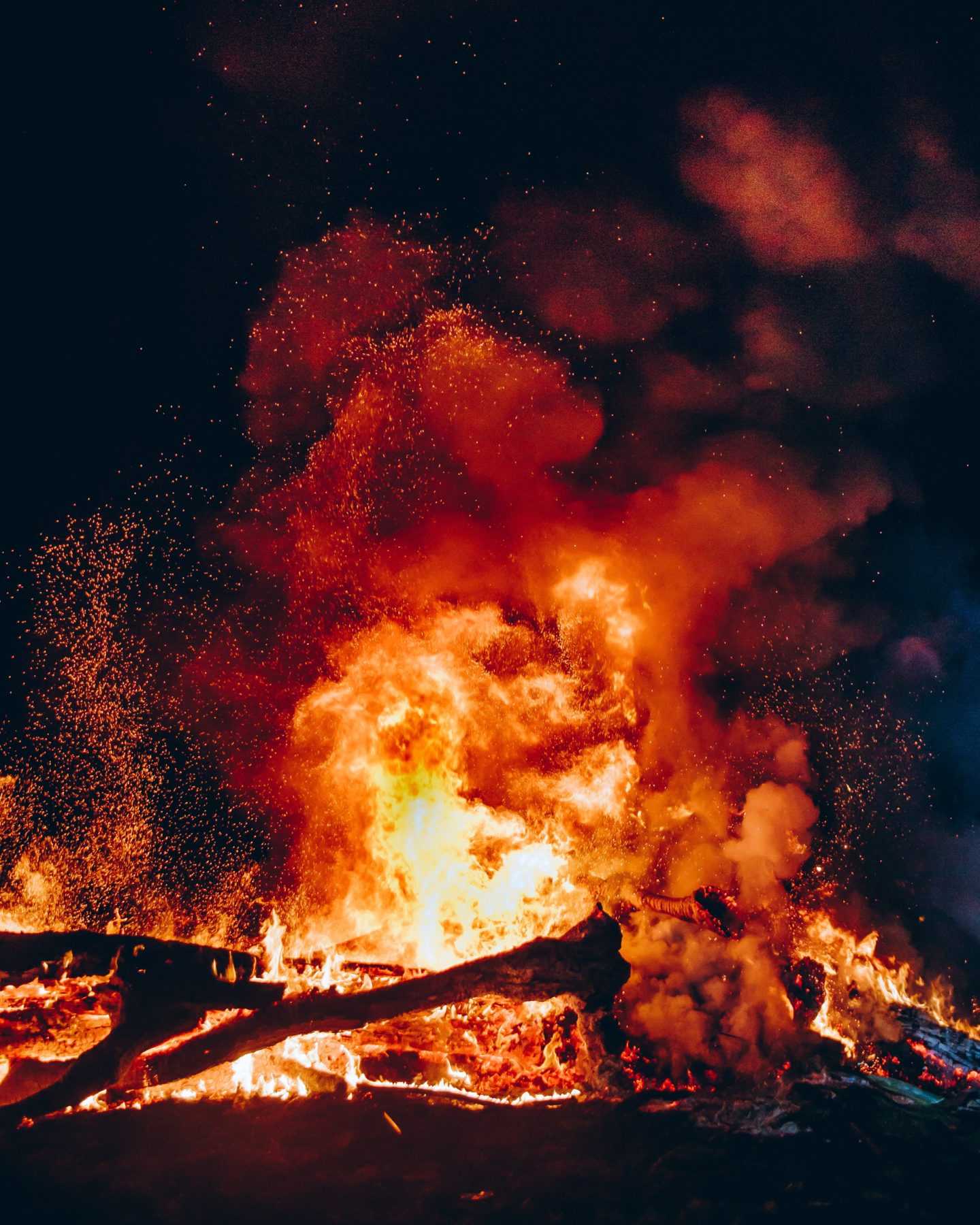 First of all, I’d like to ask for your prayers during this difficult and traumatic time. Come, let me take you on a journey – one that is fraught with horror and pain.

7:00 am
Law, 3, awakes coughing and coughing and coughing. He is snotty and seems warm but I can’t tell you hs exact temperature because I have no idea where on God’s green earth our thermometer is (we have probably gone through 8 thermometers. Where in the hell do they go?). Though he is acting fine, he has a splotchy rash on his face and legs, so I know I need to take him to the doctor.

8:00 am
En route to Quick Fix. Law is coughing up a lung. Every 3 or 4 minutes, though, he sneezes in the middle of his coughing fits. I’m on the bypass going 70 and I hear *cough cough cough AAACHOOOOO* and see a snot rocket the size of a nickel fly OVER MY HEAD and hit the handle of the steering wheel almost like he was aiming for it. It is fucking wild. I have to physically lift my jaw off of the floorboard and intentionally keep my car in between the lines while I process what was clearly an Act of God.

8:30 am
We are waiting for the doctor to come into the room. I smell what can best be described as sour asshole. Law slyly says, “I tooted.”
*foreshadowing*

11:00 am
Law is watching DinoTrux and announces “I NEED TO POOP.” I am very excited because we still haven’t mastered this aspect of potty training and I’m beginning to wonder if he’s going to shit his drawers on his first day of college. He goes to the potty and deposits a tiny poop nugget. He decides he’s done and asks for candy. I give it to him. I’ll take what I can get and at least it was in the toilet and not his underwear.

3:30 pm
I hear Law talking to himself in his room and am shocked he is up from his nap. He didn’t fall asleep until 2ish and usually takes longer naps, especially if he’s not feeling well. I go to open his door and check on him and I am hit with a tidal wave of odor unlike any kind I have smelled before.
“Bud. You pooped,” I announce, stupidly.
“No I didn’t,” he lies.
I pick him up and lie him on his dresser to see what we are dealing with. His pants had acted as a type of airtight wrapper that kept his poop contained, so once I peel them off, I witness a scene that will haunt my dreams. Law’s underwear is full to the point of bursting with probably 4 pounds of shit. There is shit on his legs. There is shit on his foot. It is both runny and chunky at the same time, which I didn’t know was possible. It was as if he had shoved 8 full size Snickers bars in his underwear and then sat on them for 3 hours in the heat of a South Georgia summer. It didn’t smell like Snickers bars, though. I gingerly take the rest of his clothes off and throw them in the trash. They aren’t salvageable. I don’t know if my vision and sense of smell are either, after this. I transfer Law from his room to the shower touching only his armpits because that is the only area of his body that I trust right now. I rinse him off. We can now put this shit behind us.

4:30 pm
Law is contentedly playing in the living room with his toys. He gets up, puts his hands on his butt, and says “Mama, I need to poop.” AGAIN?? How in God’s name do you have any left in you? “Okay, bud, go to the potty!” I say. He goes and sits in there for a minute. I hear, “Mama!” in a sort of whine. I feel a rush of sympathy because I know he doesn’t feel well. I go to give him moral support. As I’m walking in the bathroom, he is getting off of the potty and waddling toward me with his pants around his ankles.
“Mama, I have to poop,” he says, clearly uncomfortable.
“WELL GET BACK ON THE POTTY,” I shriek, panic-stricken.
But it’s too late.
There, in front of me and God, Law promptly shits in the middle of the floor.
“Nooooooooooooooo, bud, why didn’t you go in the potty??” I cry.
“Mama, I pooped!” he helpfully replies.
I stand there for a good 3 minutes collecting myself and plan my next course of action while shooing Lily away. Do I clean the poo up first? Go away, Lily. Do I wash Law off first? Go, Lily. Do I burn the entire house down? GO AWAY, LILY!  I settle on rinsing Law off first, and I begin the task of cleaning the poop off of my child. Friends, what happens next is living proof that Satan is real. As I am up to my elbows in my child’s feces, I see movement out of the corner of my eye and turn around to SEE LILY EATING LAW’S DOOK. EATING IT!!! I don’t think I have ever shrieked like that in my entire life. I can’t even say anything coherent, I just leave Law in the bathtub, holding the shower head on his balls and saying “that tickles”, and yell gibberish at Lily so that she runs away in a panic. I stand there for either a minute or an hour, I’m not really sure, dry heaving.
What. The. Hell. Just. Happened.
After I collect myself, I’m able to mop the shit off the floor with Law’s pants, leading me to dispose of his 2nd pair of pants in one day. I contemplate burning sage to get rid of whatever evil spirits are lurking in this household. I also contemplate pouring bleach into Lily’s water bowl. I settle on giving her Dentastix and side-eyeing the hell out of her so she knows I’m judging her with all of my being.

6:00pm
I have washed my hands so many times and with such hot water that I am typing this with my bare-boned phalanges. I have scrubbed and Clorox-wiped everything, but I still have the smell of death embedded in my nostrils. I don’t know what day it is. I still can’t fully comprehend the dumpster fire that just happened in my Christian home. I’m shifty-eyed and just waiting for Round 3. I’m not okay. Pray for me.